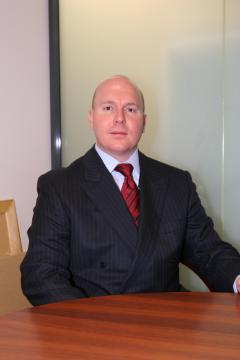 Commander Brice Steele commenced with the Australian Federal Police in July 1990. On 7 March 2007 an Indonesian plane crashed on landing in Yogyakarta, Indonesia. Commander Steele was among the 21 passengers who died as a result of the crash. He was travelling as part of an advance team ahead of the visit of the Australian Attorney-General and the Foreign Affairs Minister.