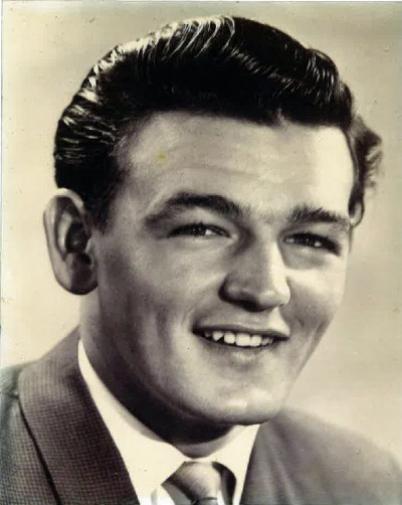 At 5.05am on 27 March 1968 Constable Gordon was called to the Oxley ambulance centre where a man named Gary Raymond Stabe was causing a disturbance. His wife had bruising to her face and a wound at the front of her right ear. When advised the wound would require stitches Gary Stabe persisted that the wound was nothing to worry about. Before the ambulance conveyed her to hospital for treatment Mrs Stabe requested that Constable Gordon follow her home while she packed some clothing. Gordon called for assistance because of Gary Stabe’s demeanour. He was subsequently joined at the Stabe residence by Constable 1/C Polzin of nearby Inala station. At the house Mrs. Stabe asked Gordon to accompany her to the bedroom. Polzin followed them into the room and was standing beside Gordon when he saw Gary Stabe kneel down and reach beneath the bed for a .310 rifle. Before either of the police could react Stabe pointed the rifle at Gordon and fired. Constable Gordon fell to the floor mortally wounded from a wound to the head. Stabe then pointed the rifle at Polzin’s stomach. Constable Polzin immediately grabbed the barrel of the rifle pushed it upwards and grappled with Stabe before handcuffing him. Stabe was convicted of murder and sentenced to life imprisonment. Constable Gordon was cremated at Brisbane’s Mt. Thompson Crematorium.