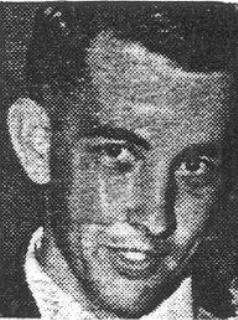 On the night of 30 April 1977 Senior Constable Eaton and Senior Constable Edward Gill attended a `silent` intruder alarm at the Toronto Country Club Kilaben Bay. While they were making an external check of the premises both Police Officers were shot by offenders who had broken into the club. Senior Constable Eaton was killed instantly and Senior Constable Gill seriously wounded. Members of the Glesic family were later arrested and imprisoned and a large cache of weapons and explosives recovered. The Constable was born in 1940 and joined the New South Wales Police Force on 17 August 1964. At the time of his death he was stationed at Toronto. He was posthumously awarded the Queen`s Gallantry Medal the George Lewis Memorial Trophy and the Peter Mitchell Award.