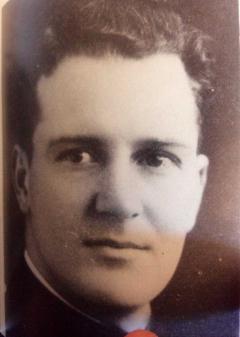 About midnight Wednesday 31 December 1947 Constable Koop who was performing temporary duty at Mornington Police Station was on a motor cycle patrol of Pt. Nepean Road Mt. Martha. His motor cycle ran off the road and he was severely injured. The cause of the accident is unknown but it was thought at the time he may have been forced aside by oncoming traffic. Although removed to the Alfred Hospital he never regained consciousness. On 2 January 1948 died from the injuries he had received.