One of these touchstones was added in commemoration of Senior Constable Bria Joyce from Victoria Police who tragically lost her life in a motor vehicle collision while on duty on 8 April 2022.

The remaining touchstones are historical additions for officers who served as far back as 1825, whose nominations were submitted following extensive research by each of their jurisdictions. This includes:

Following two years of virtual ceremonies due to COVID-19 restrictions, the National Service returned to the National Police Memorial in Kings Park with a momentous audience.

In attendance were members from all police jurisdictions, families of the fallen, as well as members of the public and honorary guests including the Governor-General, Prime Minister, Attorney General, Commissioners of Police, Presidents of Police Associations and Unions, Chief of the Defence Force and Commissioner of the Fiji Police Force.

“Serving the law to the end” 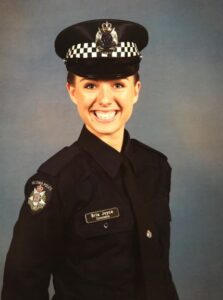 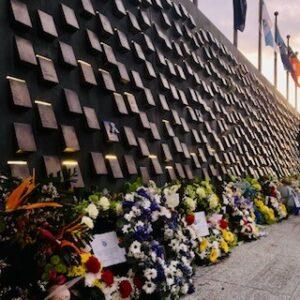 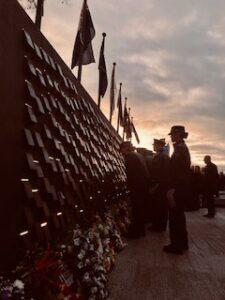 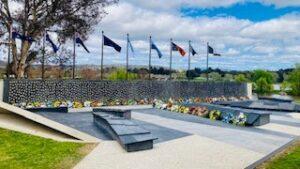 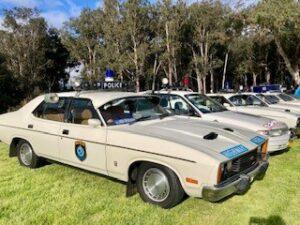